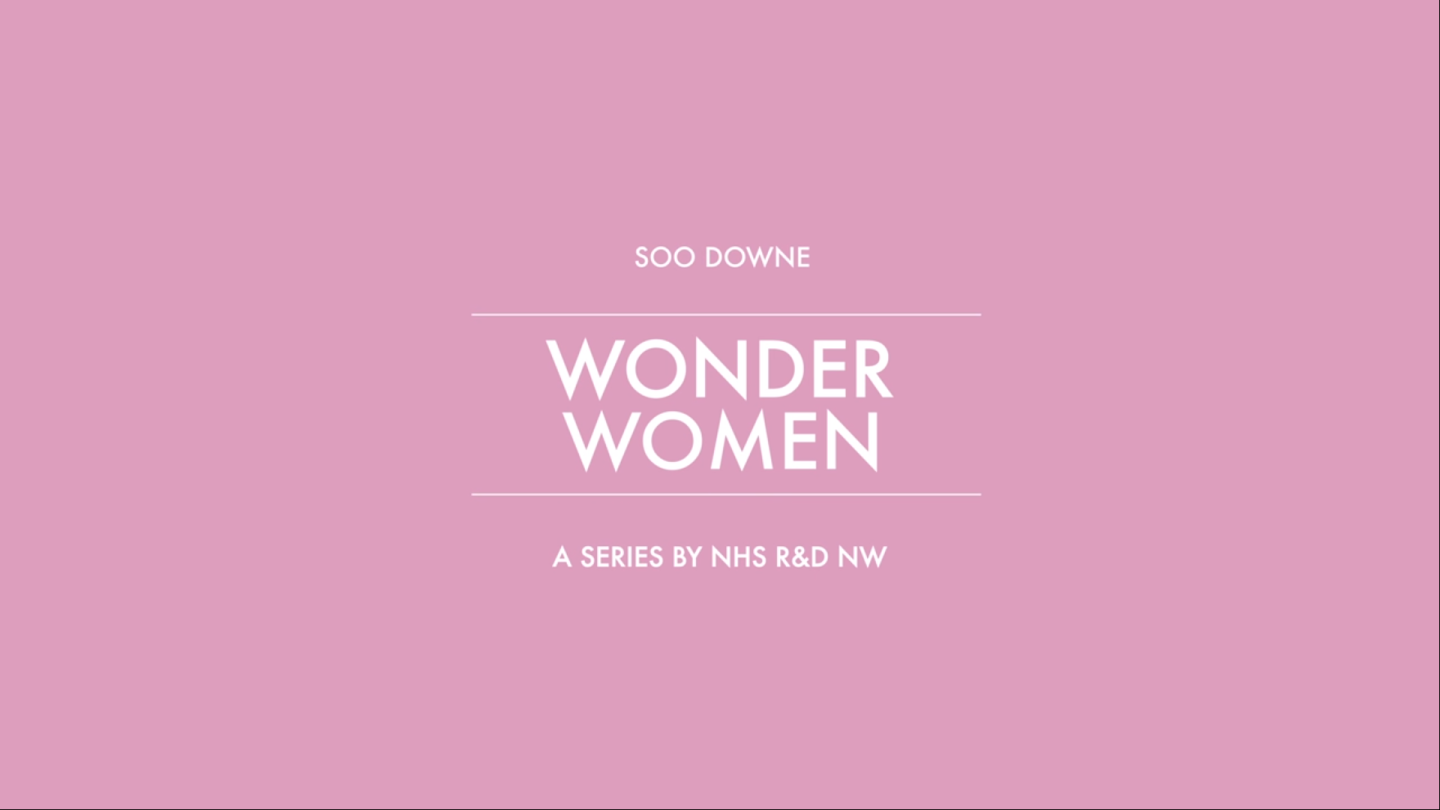 As a female-founded business, our attention was immediately caught by the message NHS R&D NW wanted this film series to send; women can and should follow a health and social care research journey if it appeals to them.

The films originally followed ten women’s research journeys through a series of interviews, but were so popular we were invited back to create a second series!

There are moments of laughter, tears, and hope for the future of women in the NHS, but most importantly a strong message to be shared. You can watch the films and read more about the concept behind the series below:

For series 1, we favoured a plain and intimate framing style for these films, basing them on the Dawn French at 60 interview shared by the BBC. This was a conscious decision made between Hearne Creative and NHS R&D NW as we wanted the women’s words to stand on their own merit.

For series 2, we stepped it up in terms of set and style but also with our interview questions. It was great to see how the Wonder Women responded to the new style!

It was a deeply inspiring experience being part of the interview process with these women, and having the privilege to not only listen to their individual career journeys, but to document them. Their stories just go to show that we can achieve whatever we put our minds to if we’re stubborn enough!

We have enjoyed collaborating with NHS R&D North West on list of projects since we first designed their informative e-brochure in 2017. Since then, our projects have spanned a range of creative mediums, from social media campaigns, to documentary / celebration films, to magazine designs, to updating their website, and now to the Wonder Women film series.

“Hearne Creative has brought a refreshing new perspective and a welcome injection of creativity to the work of NHS Research and Development North West. Over the last 12 months, Jess has used her unique blend of new ideas, interwoven with the expertise of the team, to film a fabulous “Wonder Women” series, create a new brochure, update the website,  as well as produce some great promotional photos and videos. Jess is very professional and great to work with and I highly recommend Hearne Creative.” – Professor Gillian Southgate, NHS R&D North West

You can watch both series 1 and 2, as well as a range of our other client videos, by visiting our YouTube playlist here.

This site uses Akismet to reduce spam. Learn how your comment data is processed.